In various guises, The Horse and Groom has served Alresford folk for more than 400 years.

The first known inn on this site opened around 1550, and specialised in good liquor and good conversation, just as it does today. With the local equestrian scene the main topic of conversation for pub-goers, the house was soon named The Horse and Jockey.

The inn continued its ‘horsey’ traditions into the 19th century, when racing became popular on both Abbotstone and Tichborne Downs. It was in the nearby Bishops Sutton stables that ‘Cloister’ was trained to win the Grand National in 1893 a success that would be talked about and toasted in these four walls for many a year afterwards.

And Butler's legacy to the district extended beyond a renamed pub. He was founder of the Hand-in-Hand society or `Butler's Club' as it was known locally.

‘Butler’s Club’ was a working-man's insurance club, notable not least for its annual feasts on Easter Monday when a brass band would parade around the town before the church service.

As long ago as 1550, locals piled into the pub here to discuss equestrian matters – leading to the name The Horse & Jockey. Centuries later, the Jockey became a Groom! 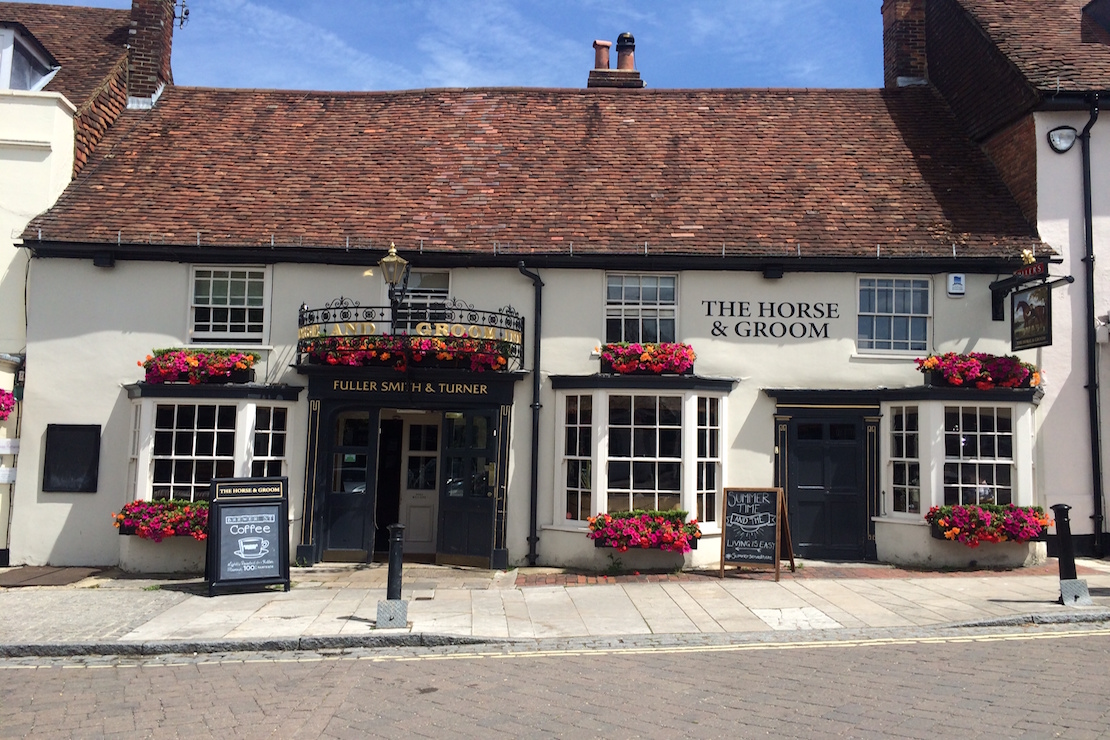 Become a friend of Fuller's

Thanks for signing up.